Canadian Prime Minister Justin Trudeau announced Monday that his government is introducing legislation to “implement national freeze on handgun ownership” throughout the country.

“What this means is that it will no longer be possible to buy, sell, transfer or import handguns anywhere in Canada,” Trudeau said at a press conference.

“We recognize that the vast majority of gun owners use them safely and in accordance with the law, but other than using firearms for sport shooting and hunting, there is no reason anyone in Canada should need guns in their everyday lives.” 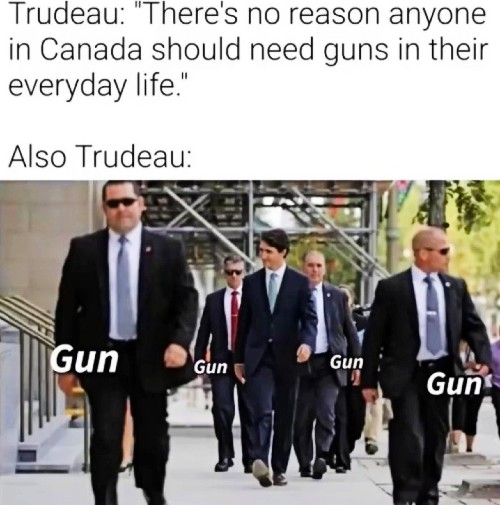 Canadian Minister of Public Safety Marco Mendicino also said that a mandatory buyback program for “assault-style weapons” will go into effect later this year if the bill passes, calling it Canada’s “most significant action on gun violence in a generation.”

“The first AR-15s and other assault style firearms will start to be bought back by the end of this year,” Mendicino said. “It’s going to be hard, but we’re going to get it done.” 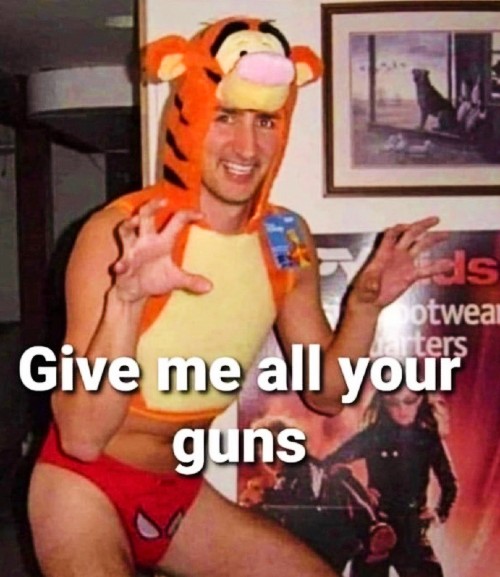 About 55,000 new handguns have been registered annually in Canada over the last decade, Mendicino said.

The legislation will also create new red flag laws that will allow courts to remove guns and suspend licenses for people who pose a threat to themselves or others. Magazines that hold more than five rounds will also be banned under the new laws.